Oyster mushrooms are medium to large in size with caps averaging 5-25 centimeters in diameter and a very short or non-existent stem. The caps are broad and fan-like, ranging in color from dark gray, brown, tan, pink, to yellow, and have curled edges that become wavy and lobed with maturity. White gills extend from beneath the cap, and the flesh is white, meaty, and firm. Oyster mushrooms have a slightly chewy texture and are soft with a bittersweet aroma reminiscent of anise. When cooked, they have a mild and nutty, seafood-like flavor.

Oyster mushrooms are available year-round, with a peak season in the late summer through fall.

Oyster mushroom is a general descriptor used to refer to three different species of fungi including Pleurotus ostreatus, Pleurotus pulmonarius, and Pleurotus populinus, which all belong to the Pleurotaceae family. Oyster mushrooms get their name from an uncanny resemblance in appearance and taste to fresh-shucked oysters. Found growing on decaying wood, especially beech and aspen trees, Oyster mushrooms grow in stacked layers in a shelf-like formation and are found in many different temperate forests across the world. Oyster mushrooms are one of the most cultivated mushrooms in the world along with shiitake and button mushrooms and are extremely versatile in flavor melding with many different cuisines and culinary applications.

Oyster mushrooms contain vitamin B6 and D, fiber, potassium, and folate. They also contain an antioxidant called ergothioneine, which can help decrease inflammation in the body.

Oyster mushrooms are best suited for cooked applications such as frying, stir-fry, and braising, as up to ten percent of the population could have a slight allergic reaction to eating the fungus raw. They can be cooked and added to soups, chowders, sauces, egg dishes, tarts, pasta, lasagna, and pizza. They can also be fried for tempura, fried into vegan calamari, used as a substitute in mock-oyster Rockefeller, or stuffed into dumplings. Oyster mushrooms cook relatively quickly and are typically added at the end of the cooking process. They are popularly used in many Asian dishes in Japanese, Korean, and Chinese cuisine. They can also be dried for extended use and do not have to be rehydrated before using. Oyster mushrooms pair well with onions, shallots, green onions, garlic, ginger, potatoes, thyme, parsley, peas, green beans, eggplant, sherry, soy sauce, tofu, scallops, poultry, lemon, and spaghetti. They are extremely perishable and are recommended to be used immediately for optimum flavor and quality. They can also be stored in a paper bag in the refrigerator for a very short time.

Oyster mushrooms are one of the only few carnivorous mushrooms, feeding on bacteria and nematodes, which are small roundworms, to obtain nitrogen for growth. They also grow rapidly on decaying wood, contributing to a faster rate of decomposition which helps add additional minerals back into the ecosystem. With this ability, Oyster mushrooms are being studied as an alternative way to clean toxins from the environment. While further research needs to be completed before assessments can be made, scientists are hopeful these mushrooms can offer a safe and effective way to remove unwanted toxins from designated areas on a small scale. 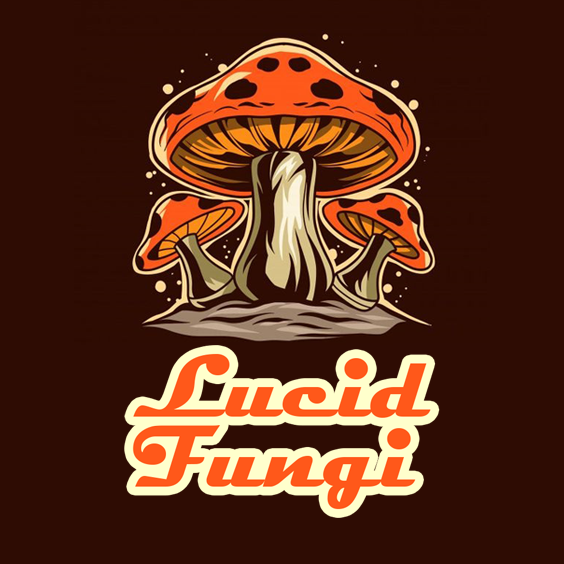 Hello there my mycelial network! My name is Daniel and I greet you from the heart of Upstate New York cozied right next to the majestic Adirondack region. I'm a multi-state certified wild mushroom forager and Mushroom Toxicologist growing and connecting people and communities to diverse and sustainable fungi. I strive to provide only the freshest fungal ingredients and grow-your-own kits directly to your door.

There are over 200 000 wild mushroom species in this Region of the country of which about 200 are edible and only 25 worth eating and normally sold. However mushrooms picked in the wild and sold to consumers that haven’t been verified as safe by an individual with adequate training which could result in serious illness and/or death. Individuals who offer for sale wild harvested mushrooms as raw agricultural commodity or as a processed product must meet the following requirements as set forth by the State Department. This 5 year mushroom foraging permit meets the criteria required by the state health departments and formally approved for the foraging and selling of wild mushrooms in the following states: South Carolina North Carolina Georgia Virginia Pennsylvania New York Rhode Island.

This ID verifies that the cardholder has passed a state approved mushroom toxicology identification and foraging course for the sale of specific wild mushrooms.For more details on this certification and to verify a list of wild mushrooms approved by your state visit MushroomMountain.com/wild-mushroom-food-safety-certification.Mushroom Mountain L.L.C. is not liable for any damages allergic reactions illness or death resulting from misidentification and consumption from mushrooms identified by permit holder. To verify the status of this certificate holder call (864)859-3080 or email sporeprints@gmail.com

According to state law wild foraged mushrooms species must be individually inspected and found to be safe by an approved mushroom identification expert that:

(B) Will harvest only those mushrooms species listed below :