Sassafras albidum is an important ingredient in some distinct foods of the US. It is the main ingredient in traditional root beer and sassafras root tea, and ground leaves of sassafras are a distinctive additive in Louisiana Creole cuisine. It is used in filé powder, a common thickening and flavoring agent in gumbo. Methods of cooking with sassafras combine this ingredient native to America with traditional North American, as well as European, culinary techniques, to create a unique blend of Creole cuisine, and are thought by some to be heavily influenced by a blend of cultures.[22] Sassafras is no longer used in commercially produced root beer since sassafras oil was banned for use in commercially mass-produced foods and drugs by the US Food and Drug Administration in 1960 due to health concerns about the carcinogenicity of safrole, a major constituent of sassafras oil, in animal studies. 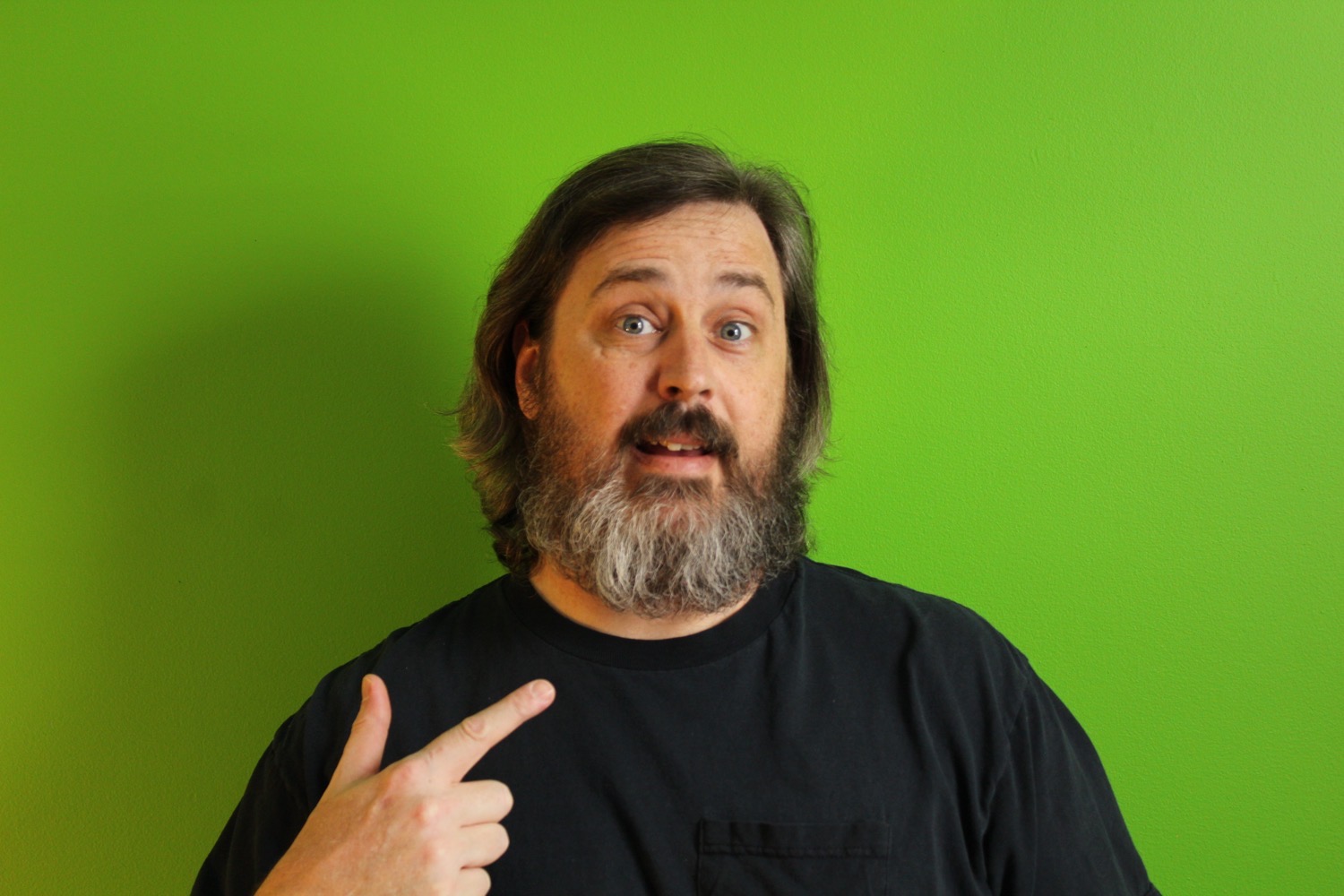 Welcome to The Carman Farm where we specialize in foraged organic vegetables and mushrooms. We are located in central Indiana and harvest everything from our local surrounding. We also cultivate various culinary mushrooms including Lion's mane, Oyster and Reishi. It is our goal to provide top-quality locally foraged products for enjoyment and medicinal purposes.