How to Cook Fiddleheads

Fiddleheads need thorough cleaning and preparation, but this short guide gives you everything you need to know to confidently cook fiddleheads! 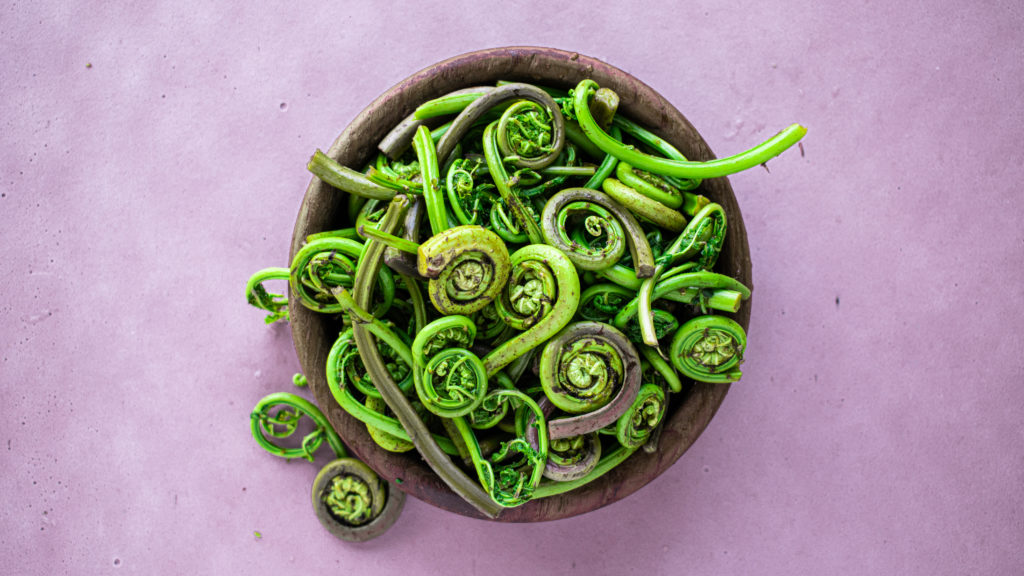 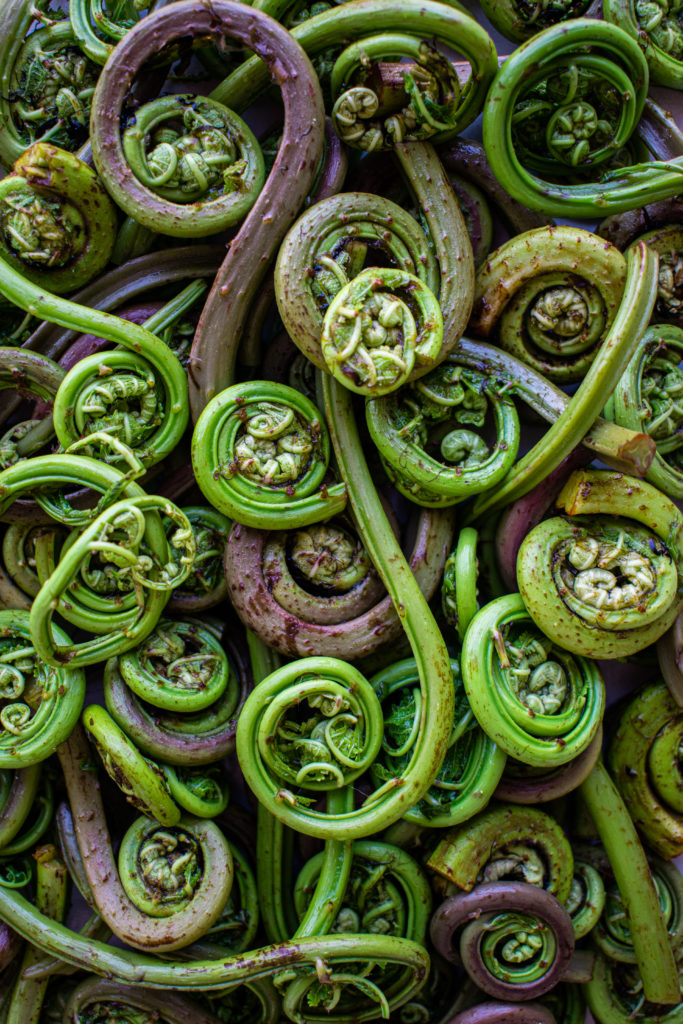 Just like many spring stalks (or more accurately, stipes), fiddleheads taste similar to asparagus: vegetal, green, and subtly sweet. The key difference is fiddleheads also have a pleasant earthiness (some say muskiness) that adds layers of minerality, and occasionally, bitterness. The method of prearation here helps minimize bitterness by rinsing and blanching before you cook them according to a recipe’s instructions.

Do I Need to Clean Fiddleheads?

Yes. Because of how they grow, fiddleheads commonly have dirt and debris trapped within their tight coils. We recommend submerging your trimmed fiddleheads in cool water, and then agitating and rubbing them to release any sediment.

Do I need to Cook Fiddleheads?

Yes. While some people are able to eat fiddleheads raw, the plant has the potential to be mildly toxic if eaten without cooking. Avoid the potential of stomach issues by following these steps for preparation, and thoroughly cook them according to your recipe’s instructions.

How do I cook with Fiddleheads?

We recommend the blanch and shock method in combination with your recipe’s cooking instructions. Once you’ve completed the steps below, they can be sauteed in butter, cooked in a pasta sauce, steamed in a salad, or baked in a frittata. Get creative!

Where to buy Fiddleheads 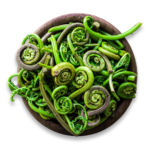 How to Cook Fiddleheads

Fiddleheads need thorough cleaning and preparation, but this short guide gives you everything you need to know to confidently cook fiddleheads!
Prep Time30 mins
Course: how to
Cuisine: Foraged, Wild
Keyword: Fiddleheads