Mastodon Peas are easy to harvest, easy to cook, and easy to eat! They’re the legume of the Kentucky Coffetree, and one of our favorite wild foods. 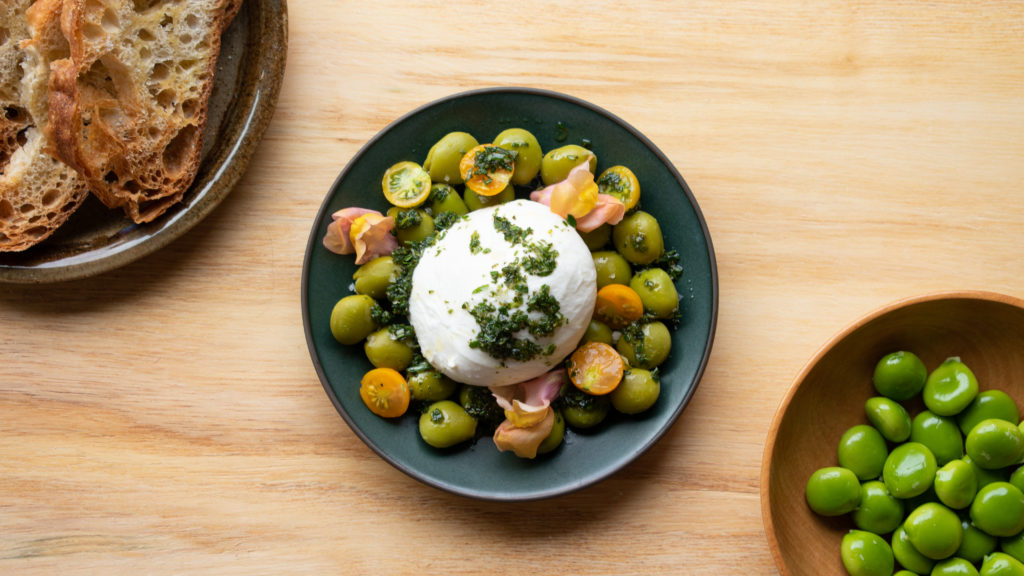 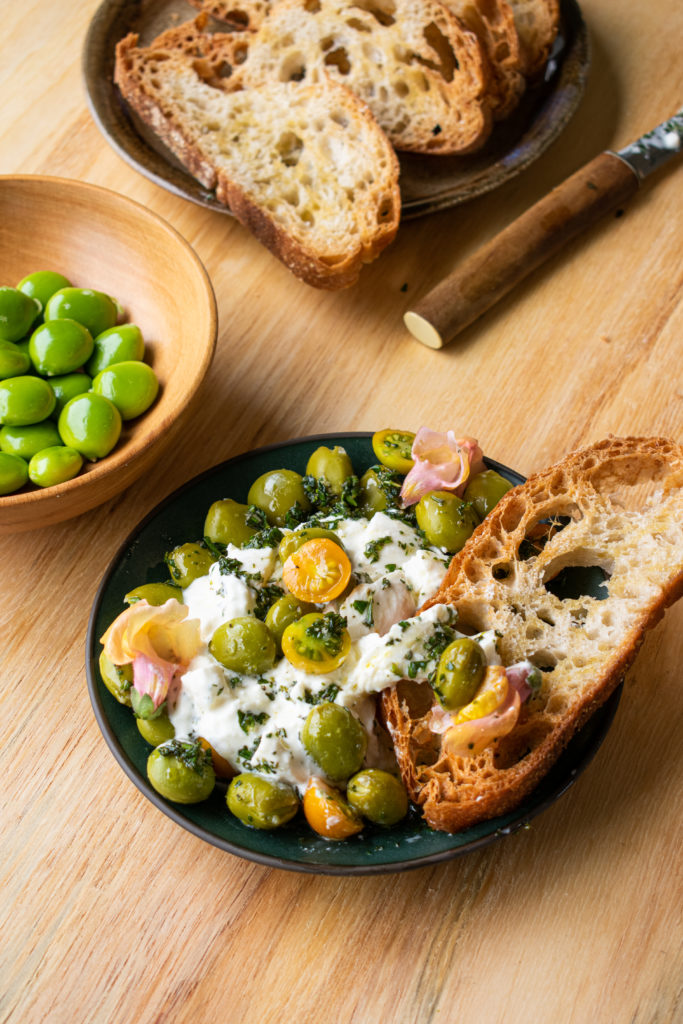 What are Mastodon Peas?

“Mastodon pea” is the name coined by Alan Bergo to describe the legume of the Kentucky Coffetree (Caesalpinioideae dioicus). Many may be familiar with the tree because of its use as a coffee substitute, where the dried legumes are roasted and ground. It is common to see resources suggest that the fresh green legumes have toxins and are poisonous to humans, but proper cooking can render them edible. We won’t go into detail about their edibility and toxicity here because frankly, we couldn’t write it better than Alan himself! Check out Forager Chef’s article Foraging and Cooking Green Kentucky Coffee Beans.

Mastodon peas are as tasty as any of your favorite cultivated legumes. Their flavor is green and subtilely sweet, reminscent of fava beans or edamame. They’re not quite as sweet as an english pea, and lack the vegetal punch of a snow pea. All told: they’re delicious, easy to harvest, and easy to cook.

How do you Cook Mastodon Peas?

Mastodon peas need to be thoroughly cooked in boiling water to render them edible, as the toxins in the fresh peas are water soluble and heat labile (Thanks again, Alan, for that research). After removing the peas from their pods, boil the peas for 20 minutes. Then, drain the water and boil them in fresh water for another 15-20 minutes. Once cooked, they can be used in limitless tasty applications! Here, we’ve paired them burrata, a young cherry tomato (for a little tartness), and an herb oil. It’s great to dig into with a fork, spread over a crostini, or served over pasta.

There are fewer resources and less research about these legumes than most of wild foods that are more commonly consumed. Caution should be taken when cooking and trying a new species for the first time. 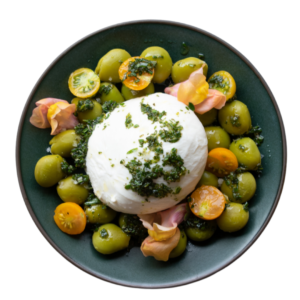 *To save time, have a second pot of water boiling.