This quick and easy pawpaw smoothie won awards at the Ohio Pawpaw Festival! 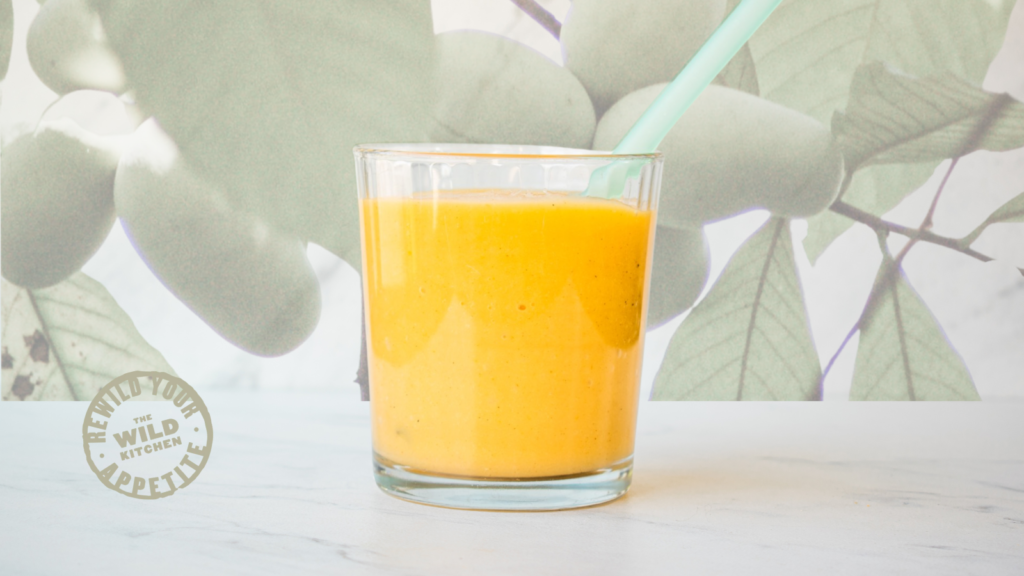 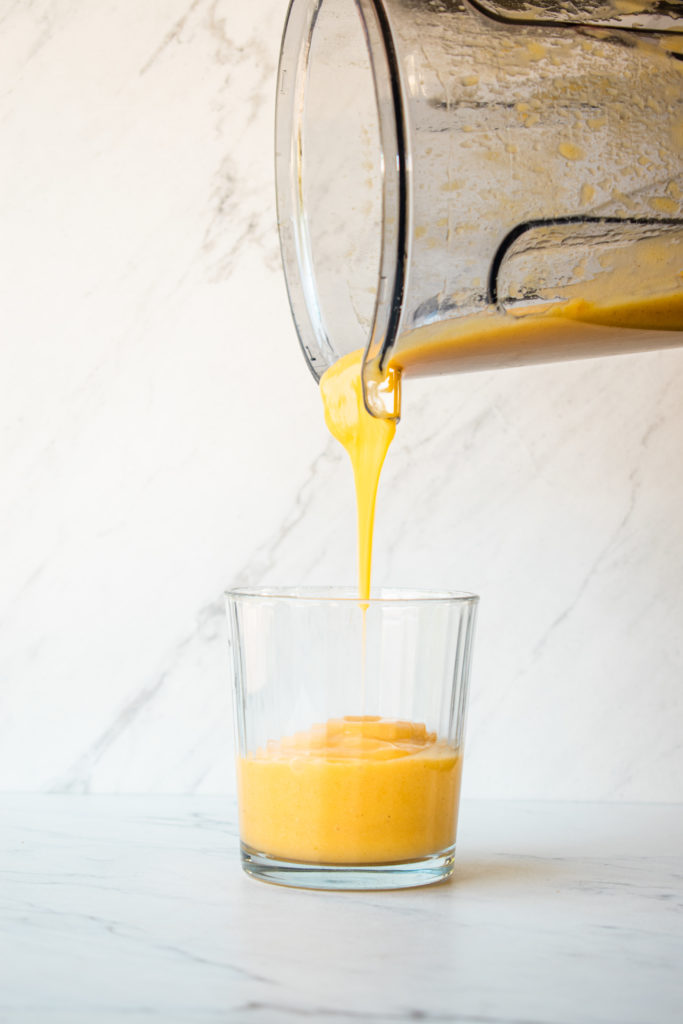 Pawpaws (Asimina triloba) are the largest and most tropical fruit native to the Eastern United States. They grow as far South as Florida, as north as Michigan, and range from the Atlantic Ocean to Nebraska. While widely unknown today, Pawpaws have a rich cultural and ecological history in the region and their flavor has been prized for millennia.

The flavor of pawpaws can range widely based on their region and growing conditions, but they’re usually described as a mix between a banana and a mango, with notes of lemon or creme brulée. No matter what, they’re always distinctly tropical and sweet.

Where did this Recipe Come From?

Where can I buy Pawpaws?

Right here! Rewild your appetite with Foraged Market, the only marketplace to buy and sell wild and specialty foods.
Shop Pawpaws here! 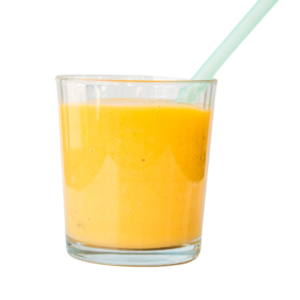 *Luisa’s Nutrition Tip: Use 100% canned “no sugar added” fruit cocktail to avoid added sugar *This recipe is scaled for a modest smoothie - double or triple it to share! *One of the best things about this smoothie is that you can make it any time of the year using frozen pawpaw puree.